We are a welcoming family church whose aim is to know Christ and make Him known, as we love each other and the community around us.

God wants to have a relationship with us all. We can build that relationship through worship, bible study and prayer.

At Cullybackey Methodist we can help you build your personal relationship with God through our worship services, small groups and mid week prayer meetings.

"I am the way, and the truth, and the life. No one comes to the Father unless by me".

The Methodist Church is a worldwide communion of over 70 million people which originated from the time of the Wesley brothers, John and Charles, in the mid-eighteenth century. John was ordained by the Church of England and he and his hymn writer brother Charles, were members of a group of young men who met daily to pray and study the Bible whilst at Oxford University. Nicknamed “the Holy Club”, they were so methodical in their lifestyle that they were called Methodists, a name which eventually became that of the religious movement which followed.

Methodism as part of the Worldwide Church

When people are received into membership of the Methodist Church, the congregation recites the Apostles Creed. This is a reminder that the historic faith of the worldwide church of all ages (otherwise referred to as the church universal) is the faith of Methodism.

Methodism as Part of the Protestant Tradition

The Protestant Reformation which began in the 16th century was not only a protest against what were seen as abuses within the Church, but was an affirmation of what were judged to be the essential beliefs and practices of the New Testament church. The Methodist Church originated as a reforming movement within the Church of England.

In the 18th century, John Wesley, an Anglican clergyman, began the evangelistic work that led to the formation of Methodist societies throughout Britain and Ireland. There were some elements of the Christian faith, which, though not peculiar to Wesley, were given special emphasis by him. These are still the ‘Distinctive Emphases’ of the Methodist Church.

Organisation and Worship of the Church

Every church has its own form of organisation, government and style of worship. Some of these are directly influenced by particular aspects of the teaching of scripture; others are accidents of history. Here we look at various features of the Methodist Church in Ireland.

Belief should affect behaviour, not just in terms of church life and practice, but also in everyday life. Here are some of the statements made by the Conference of the Methodist Church in Ireland on various social and ethical issues. Through them we see the relevance of the faith professed by Methodists to their relationship with each other, with other Christians, with society at large and with the whole of creation.

Scripture References and Other Resources

Documents and suggestions for further study, including some appropriate Biblical passages. 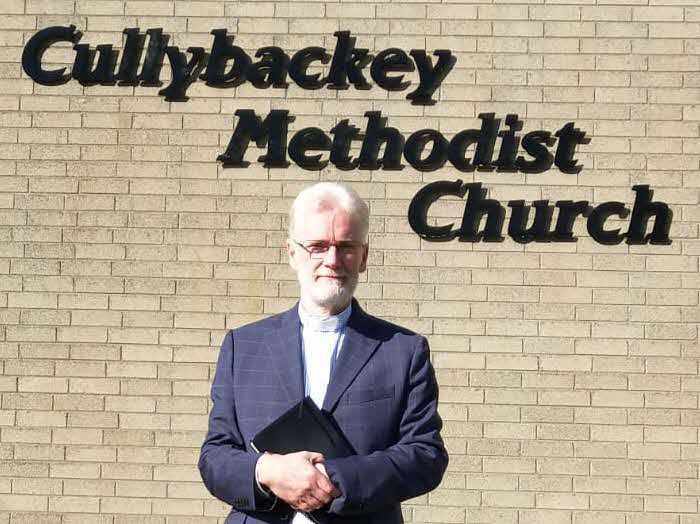 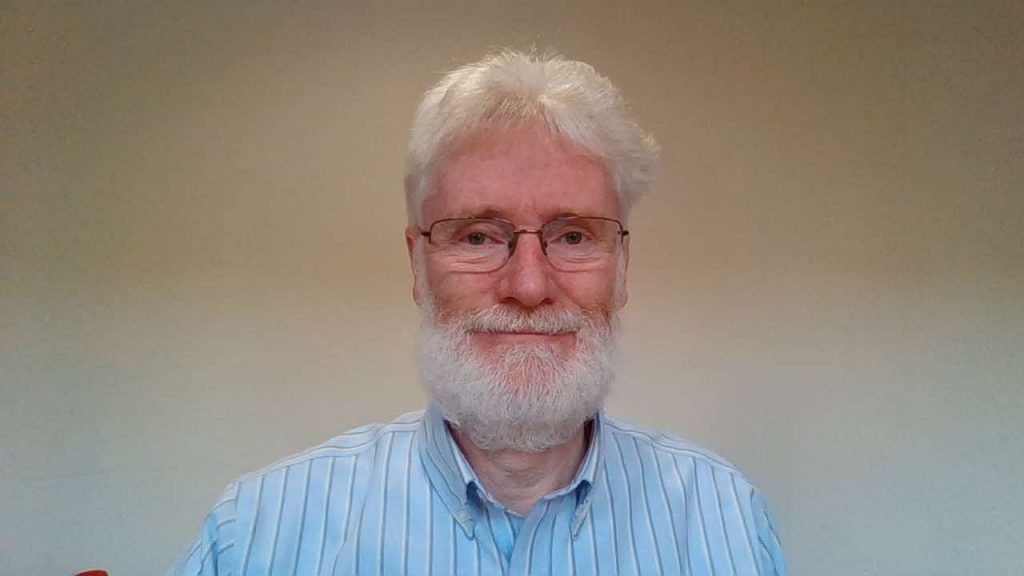 The Rev Dr David Clements became the new minister in Cullybackey Methodist Church in July 2020. He came here after 6 years of ministry in Carrickfergus. Before that he served in Portadown, Dungannon, Belvoir and Cairnshill, Woodvale and he started his ministry in Warrenpoint in 1990.

David was born in 1960 in South Africa. His dad was from the Shankill Road and his mother from Ballygawley in Co Tyrone. After getting married they emigrated to South Africa. After a holiday in Ireland in 1969 they got ‘home-sick’ and returned to settle the next year. David went to the primary school in Ballygawley for a couple of years and then to the Royal School Dungannon.

He became a Christian in 1974 after a holiday in Sligo – staying in the big old Methodist manse, where his Uncle Sam was in his first station. (The Rev Sam Clements retired from Cullybackey in 2000.) United Beach Missions, who came to Sligo that year at the invitation of Sam Clements and other ministers in Sligo, played an important part in David’s conversion. They also played a vital part in his growth as a Christian in the years that followed.

As a young Christian David had a strong sense of call to be a Methodist minister. Various people, including the Rev David Turtle who was Methodist Chaplain at Queens, advised doing something other than theology before offering for ministry. Being fairly good at science, David found himself studying medicine at Queens in 1979. He graduated in 1984 and starting working at the Lagan Valley Hospital in Lisburn. The following year had its difficulties beginning with a period of illness and ending with the murder of his dad at the RUC station in Ballygawley.

The following year David served as a Circuit Evangelist in Enniskillen and offered as a candidate for the Methodist Ministry. He married Niccy in August 1987 and the following month began ministerial training at Edgehill the next month, while Niccy worked as a physiotherapist in the RVH.

They have four Children. Sarah is married to Owen and they live in Birmingham with Stanley, a very handsome Bernese Mountain dog. Ruth lives and works in London. Hannah is an intensive care nurse in Sick Children’s at the Royal. Josh is a student at Queens, while living in luxury in the manse at Cullybackey. Annie, the black Labrador also lives in luxury at the manse!

In each place David has ministered the same 3 things have been central to his ministry. Preaching the gospel of grace – offering salvation to all through faith in Jesus Christ. Teaching the Bible – applying the authoritative Word of God is the basis of true Christian discipleship. Pastoral care – offering compassionate support to those who are sick or dying, lonely, anxious or troubled. Secondary to these essential elements of ministry David has also been involved in various community and social issues. For many years he has served on the Council for Social Responsibility and at the moment is chair of the Northern Executive of CSR. He has also served for 25 years as a member of the Board of the WAVE Trauma Centre, which provides support for victims of the Troubles.

David is really very approachable and he loves being asked questions – even when he has no idea what the right answer is! If you think he might be of help to you, please don’t hesitate to get in touch.

At Cullybackey Methodist we have many leaders involved in various roles. 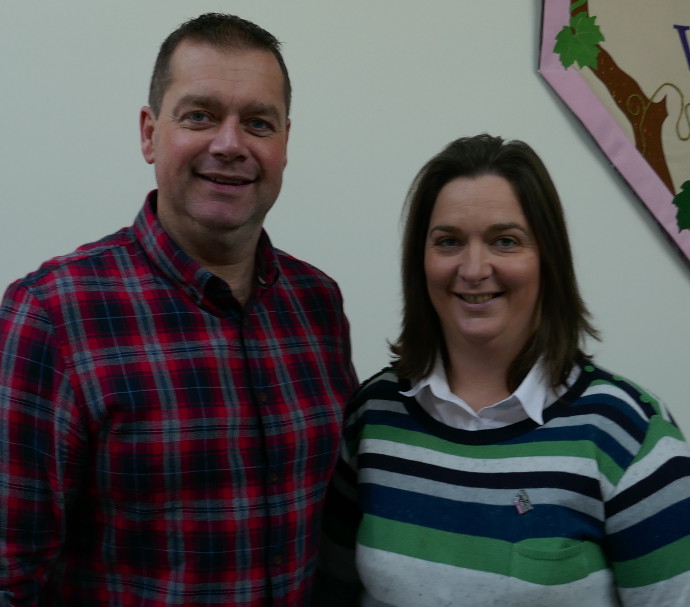 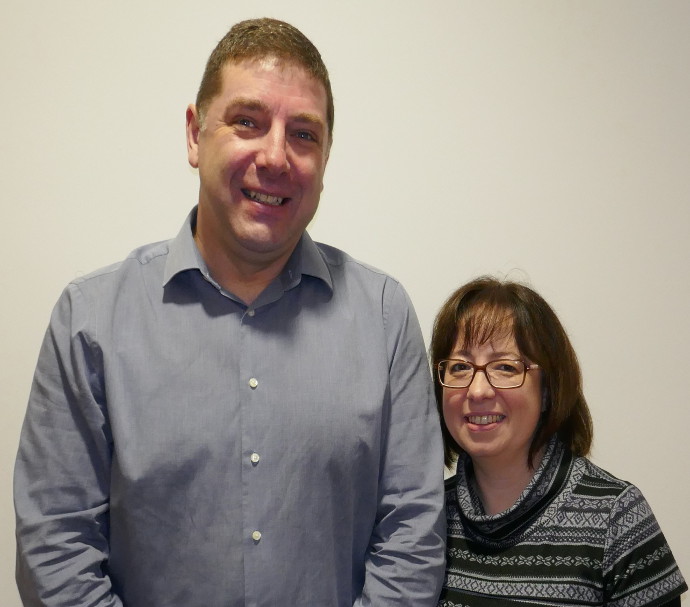 Alex co-ordinates our Sunday School with his wife Clare. Sunday School and Bible class meet every Sunday at 10:30am -11:30am. Sunday school is for kids aged 3-16 years old.
Contact: acegp@sky.com 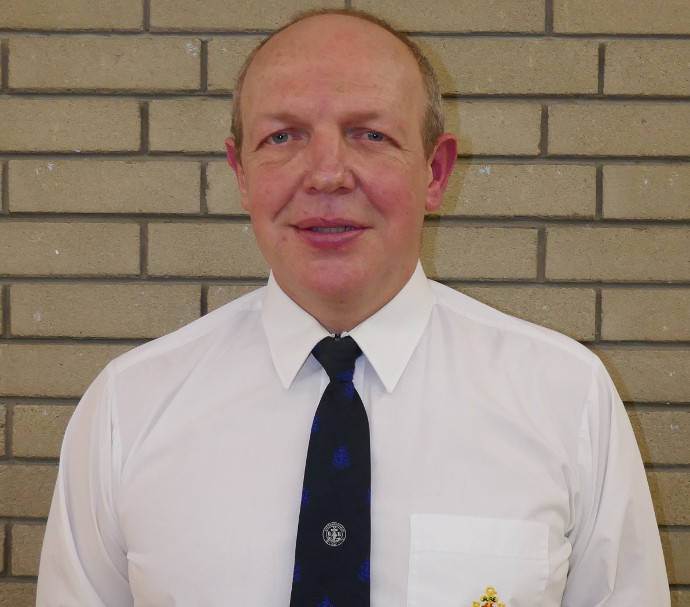 The Boys Brigade is co-ordinated by Brian in Cullybackey Methodist.
Contact: bhayes258@hotmail.co.uk 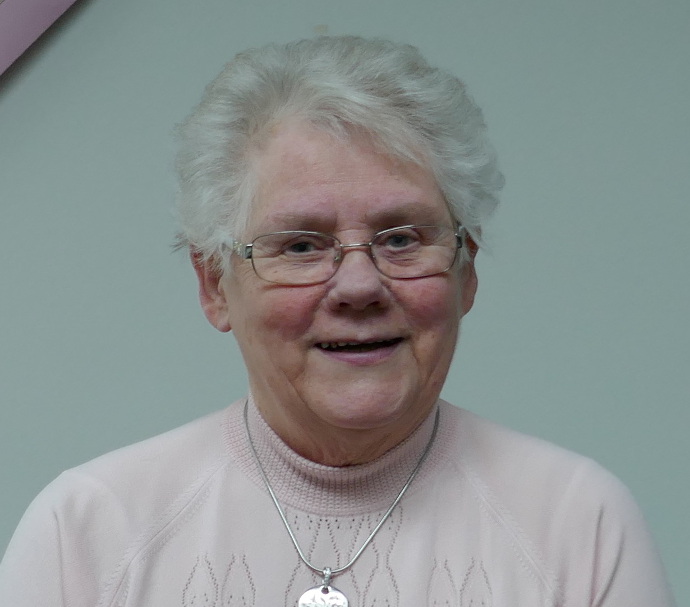 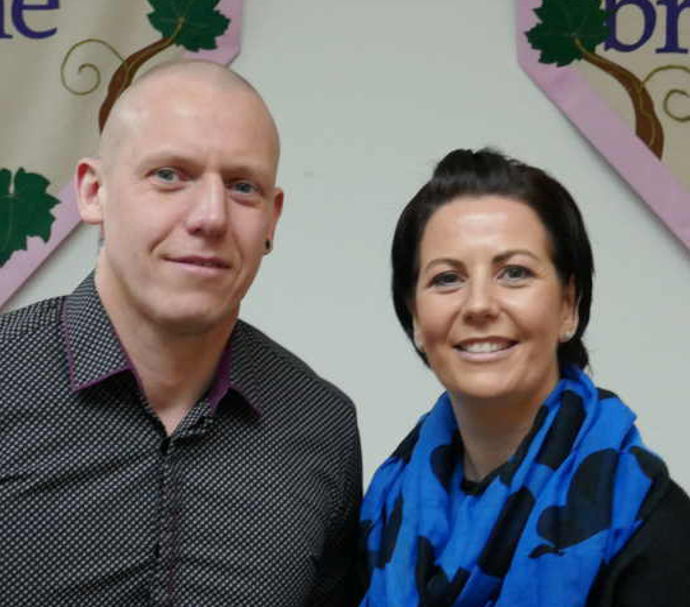 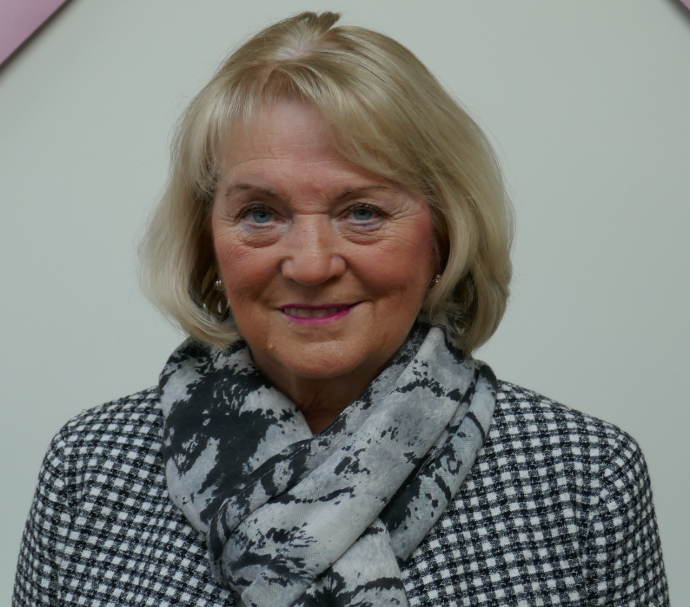 Yvonne is the point of contact for the Bowling club which meets on Tuesday and Thursday night’s 7:30pm-9pm in the Methodist Church Hall.
Contact: yvonnerock82@gmail.com

Want to worship with us?

We are always delighted to have people join us on Sundays and especially mid week meetings. To help you settle in, get in contact with us.